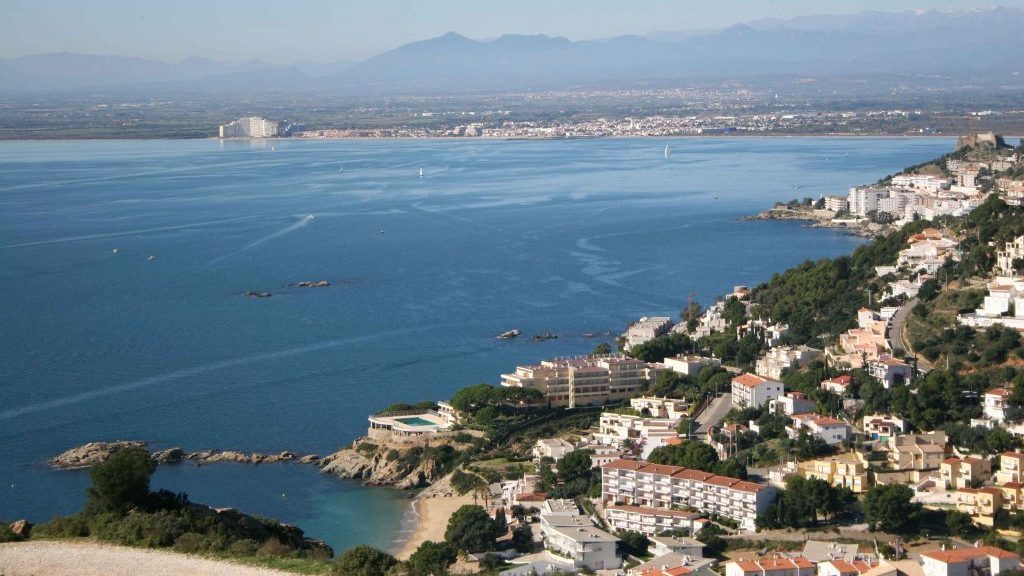 Posted at 08:44h in turisme by iglesies

Roses is a municipality in the region of Alt Empordà that occupies the southern half of the peninsula of Cap de Creus. It is centered on the town of the same name, located in the center of the bay of Roses and at the northern end of the Gulf of Roses.

It is a tourist center with housing estates, hotels and other facilities, two ports (fishing and marina) and an attractive and important place in the northern sector of the Costa Brava.

The climate, which accuses the frequent action of the north wind, is tempered by the sea. The coast of the municipality of Roses includes a long sandy beach, on the seafront of the town (between the Port Nou and the Riu Grau channel) and, further east, a good number of coves, among which those of Canyelles Petites, Almadrava (or Canyelles Grosses), Murtra, Rustella, Montjoi, Pelosa, and Jóncols. Also noteworthy are the geographical accidents of Punt Falconera and the imposing Cape Norfeu, an integral reserve of the Natural Park of Cap de Creus.

Although tourism is the main source of income for the Rosinca economy, the primary sector is also present, with agriculture (olive and vine cultivation), albeit reduced and declining, and especially , fishing, as Roses has the most important fishing port on the north coast of Catalonia.

Any cookies that may not be particularly necessary for the website to function and is used specifically to collect user personal data via analytics, ads, other embedded contents are termed as non-necessary cookies. It is mandatory to procure user consent prior to running these cookies on your website.